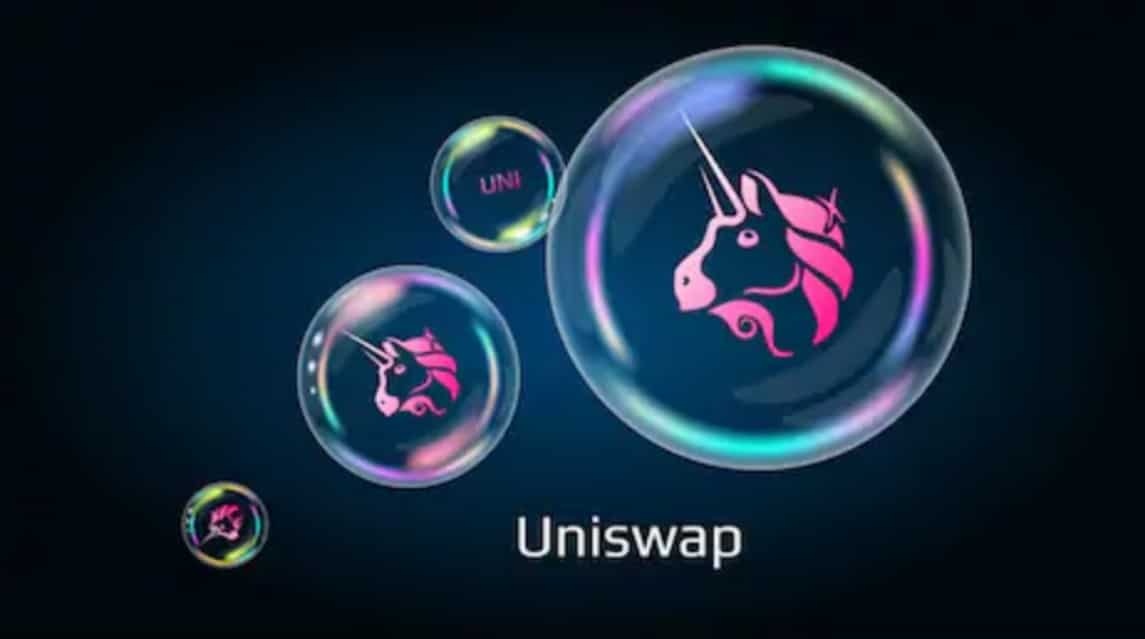 With Uniswap Liquidity Mining set to expire in the coming weeks, the developer team behind the protocol is yet to give any update as to what will happen after it expires.

Users in the community had hoped that their recent call over the future of the protocol would awaken the developers to update what will happen when the liquidity mining expires. With the developers not giving an update anytime soon, it is safe to assume that volatility should be expected.

Uniswap has nothing less than $2.4 billion presently locked in its four liquidity pools based on the Ethereum blockchain. Users have taken advantage of these pools for a long time, earning massive amounts of UNI tokens in the process, but the rewards are scheduled to come to a close.

The recent community call was directed to tackle this issue as they deliberated on what will happen to the protocol when all these incentives come to an end on November 17. However, the community call yielded little or no results as those that attended had to leave after the exchange failed to give an exact way forward.

In the community call that lasted well over one and a half hours, the decentralized exchange spoke at length about the worrying issue of preventing mass collateral from the platform. In the community call, members were interested in knowing what is expected to happen when the rewards stop and what will happen to the billion dollars when they are eventually released into the wild.

Another pressing issue mentioned at the community call was the lingering threat of a SushiSwap-esque vampire attack. In the community call, members said that the speech from the Head of Strategy of the Uniswap Protocol was not assuring.

In his statement, Matteo Liebowitz, the Head of Strategy, said that he could not comment on the issue as the community members can only decide anything related to liquidity mining. Giving his opinion on the issue, Compound Finance founder, Robert Leshner, said that the rewards would stop before the Uniswap governance takes any action.

Expert says the liquidity incentives will expire before governance can act

“As we all know that the Uniswap liquidity rewards are expiring, it is only after then that the governance on the protocol can act. Notably, the adverse effects of the rewards expiring are something that will be bad for traders on the exchange,” Leshner said.

With this latest development, it means that Uniswap will not introduce last-minute extensions or replacement pools. Another bad effect is that when the incentives expire and UNI tokens are pushed into the market, they will provide users with little or no earning opportunities.

Presently, UNI is doing well in the market, with the token currently trading around $3, but this might be short lived judging from the recent issues on the protocol. Traders would want to sell their holdings and take profit, which might lead to the tokens dwindling price.