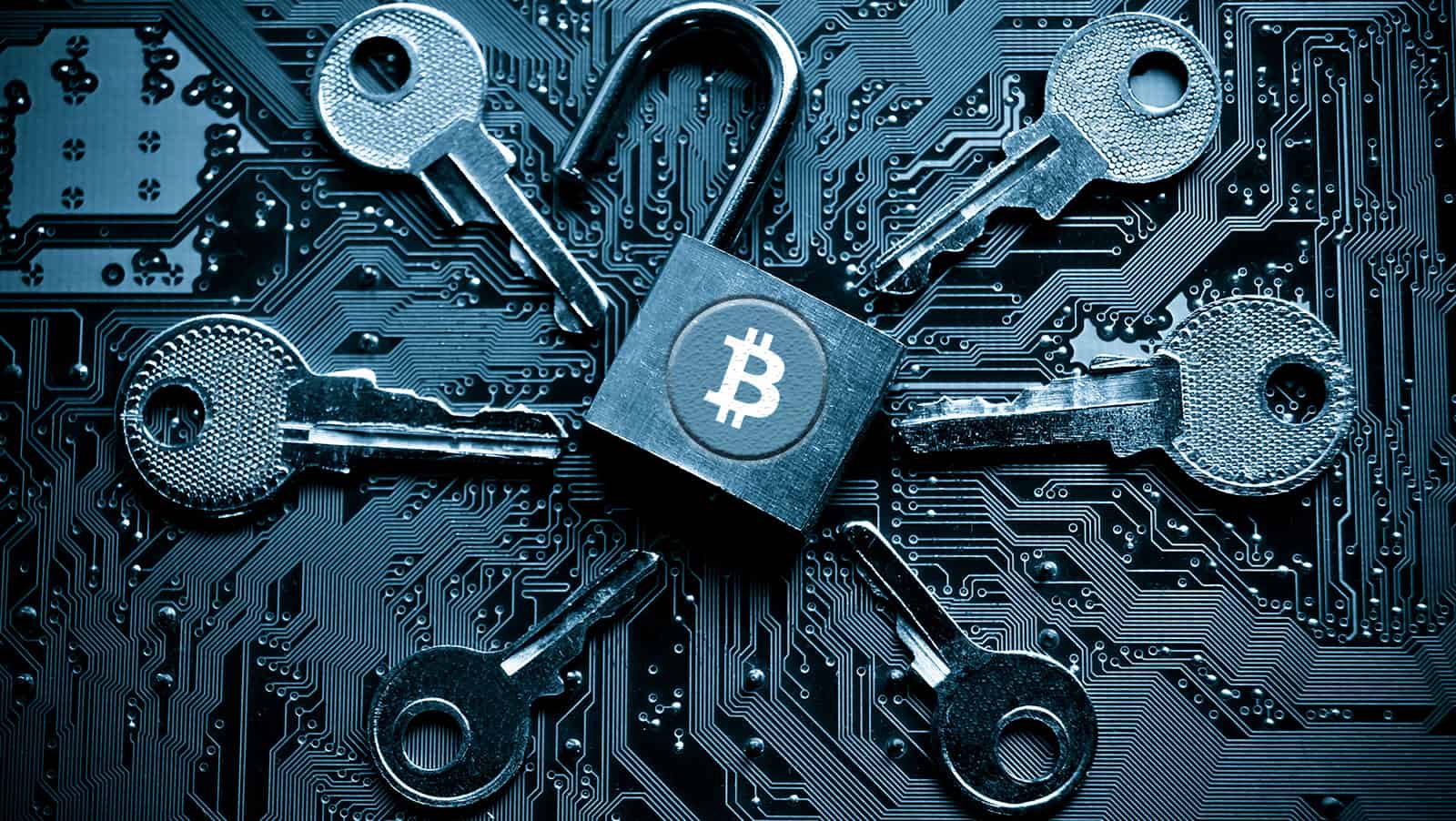 An elected U.S. senator at the recent U.S. election, Cynthia Lummis, is a bitcoin owner and hopes to bring changes that will lead to more Bitcoin adoption.

She has been a Bitcoin holder since 2013 and has said in an interview that she is determined to make Bitcoin an important player in the financial landscape.

Cynthia Lummis is a Bitcoin holder since 2013 and she is determined to put crypto at the forefront of the US political debate. She has been talking tough on how to make history with Bitcoin.

Although she has had a long and renowned career in politics, only a few people know she is also a bitcoiner and a staunch advocate for mainstream adoption.

Raising the debate about Bitcoin

Cynthia is prepared to offer Bitcoin a better future by admitting she wants to put the debate about its benefits of adoption on the U.S. political agenda.

During an interview on “Good Morning America”, she spoke about the benefits of Bitcoin and its appeal as a store value, which she understood when she was Wyoming’s state treasurer.

“I do hope to bring bitcoin into the national conversation,” she said during the interview.

Cynthia also talked about how the scarcity of Bitcoin provides a competitive advantage on the inflationary U.S. dollar. She said this was what encouraged her to invest in the top cryptocurrency, and since then she has not regretted her decision.

The senator said as far as financial assets are concerned, Bitcoin is one of the best storage value mechanism, which should be given more attention than it has today.

Cynthia said there are only 21 million Bitcoins with no additional emissions. As a result of the resistance, it will help the cause of Bitcoin in the future geopolitical debate.

While the U.S. dollar inflates steadily, Bitcoin does not, making it the perfect long-term investment mechanism. When 21 million Bitcoins are mined, it won’t go further than that. Bu the government can choose to pump in more dollars to the economy in some circumstances like during this covid-19 pandemic era, she said.

With the current positive attributes surrounding Bitcoin, Cynthia says the top cryptocurrency will be an important player when it comes to the store of value for a very long time. During the interview, she revealed that Bitcoin has been a part of her investment portfolio since her first investment in 2013.