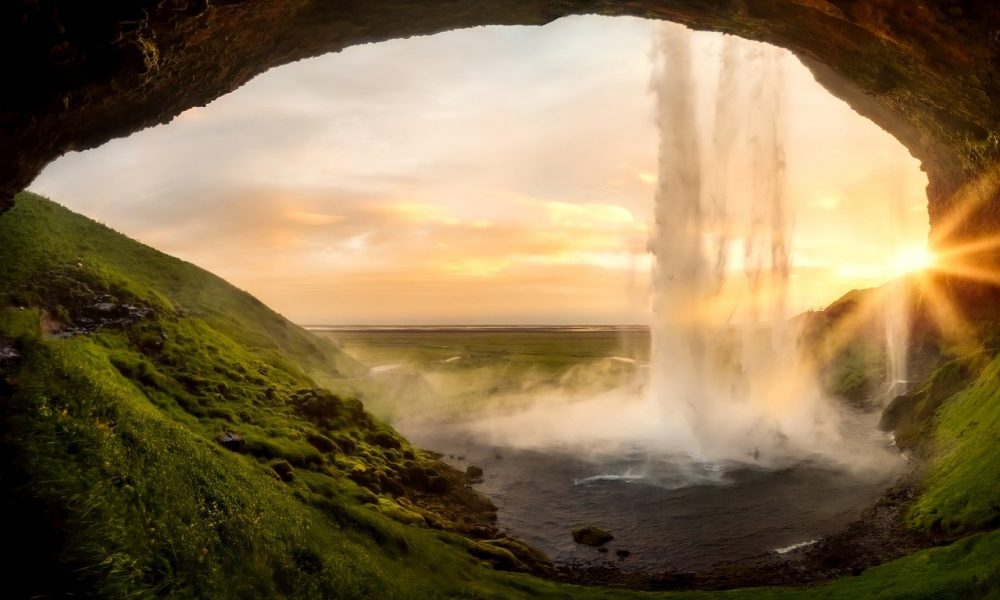 Michael Sonnenshein, Managing Director at Grayscale Investments said in a tweet today that the Grayscale team has raked in over $115 million in bitcoin alone.  The exec also pointed out that this amount came to Grayscale all in a day,  yesterday, on 12 November. According to the tweet:

the @Grayscale team raked in over $115 million in #bitcoin alone *yesterday* — ready to get involved? 👇https://t.co/YfK2YUKgCj

Only last month did the cryptocurrency asset manager reveal that Grayscale Investments had raised $1.05 billion into its investment products, marking this their largest capital inflow in a single quarter ever.

There have been several corporate adopters of BTC lately that have possibly contributed to the recent BTC bull run. Recently, PayPal announced that the online payments organization was going to allow customers to buy, sell and hold BTC and other altcoins. Major publicly traded companies made a significant amount of investments into Bitcoin.

A notable example is Microstrategy’s current BTC holdings which would have skyrocketed, given BTC’s price hike to over $16,000. In fact, an independent crypto researcher noted that MicroStrategy had earned $100 million in the last two months from their Bitcoin purchases alone. He compared this finding to the $78 million that MicroStrategy had earned in the last 3.5 years from their actual business operations.

On the other hand, the Jack Dorsey-led payment business Square announced last month that it purchased 4,709 bitcoins worth $50 million at that time.

Chief executive officer of Grayscale Investments, Barry Silbert, had tweeted on 22 October that Grayscale had a whopping $7 billion worth of digital assets under management. In another tweet, Silbert had also said that Grayscale even had two percent of all Ethereum in circulation under the management.