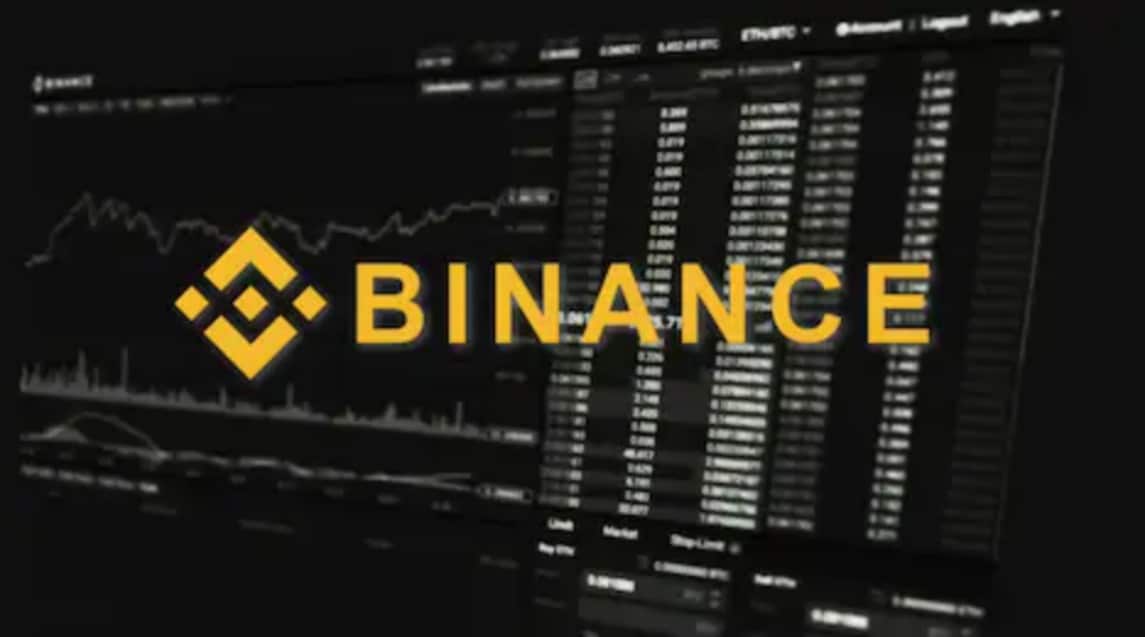 Following the Bitcoin mining pool, the world’s largest cryptocurrency exchange in terms of trading volume Binance has introduced another mining pool for Ethereum (ETH) the second-largest digital currency in the world by market capitalization. Users can now mine Ether as well on the crypto exchange along with Bitcoin, the first-ranked digital asset.

Binance is offering zero fees to users of Binance Pool for mining ETH on the platform. The regime of zero-fee is only available to users for one month from November 12 to the 12th of December. This means that users can earn rewards through mining without paying any kind of fee. By offering zero mining fees to users, the cryptocurrency exchange intends to attract their attention.

However, as soon as the time period for this free package ends the exchange will charge users a competitive mining fee. As per an official blog post by Binance on Thursday, users will be charged with a pool fee of 0.5 percent for mining ETH the native digital currency of the world’s second-largest blockchain network Ethereum.

This fee is half of the mining fee that the other major Ethereum mining pools in the industry are offering to users. For instance, SparkPool which is considered to be the biggest ETH mining pool in terms of hash rate is charging users a fee of 1 percent. While on the other hand, the second largest Ethereum mining pool Ethermine is also offering the same fee to users for mining ETH tokens.

Binance has also provided some instructions for making an account for Ethereum Mining Pool. As per the instructions, those who take part in mining are required to use a mining equipment GPU, an operating system Windows or Linux, 5 GB Virtual Memory which should be installed for every GPU, and a mining software such as NCard, ASIC, MinerOs, HiveOS, and Easy Miner.